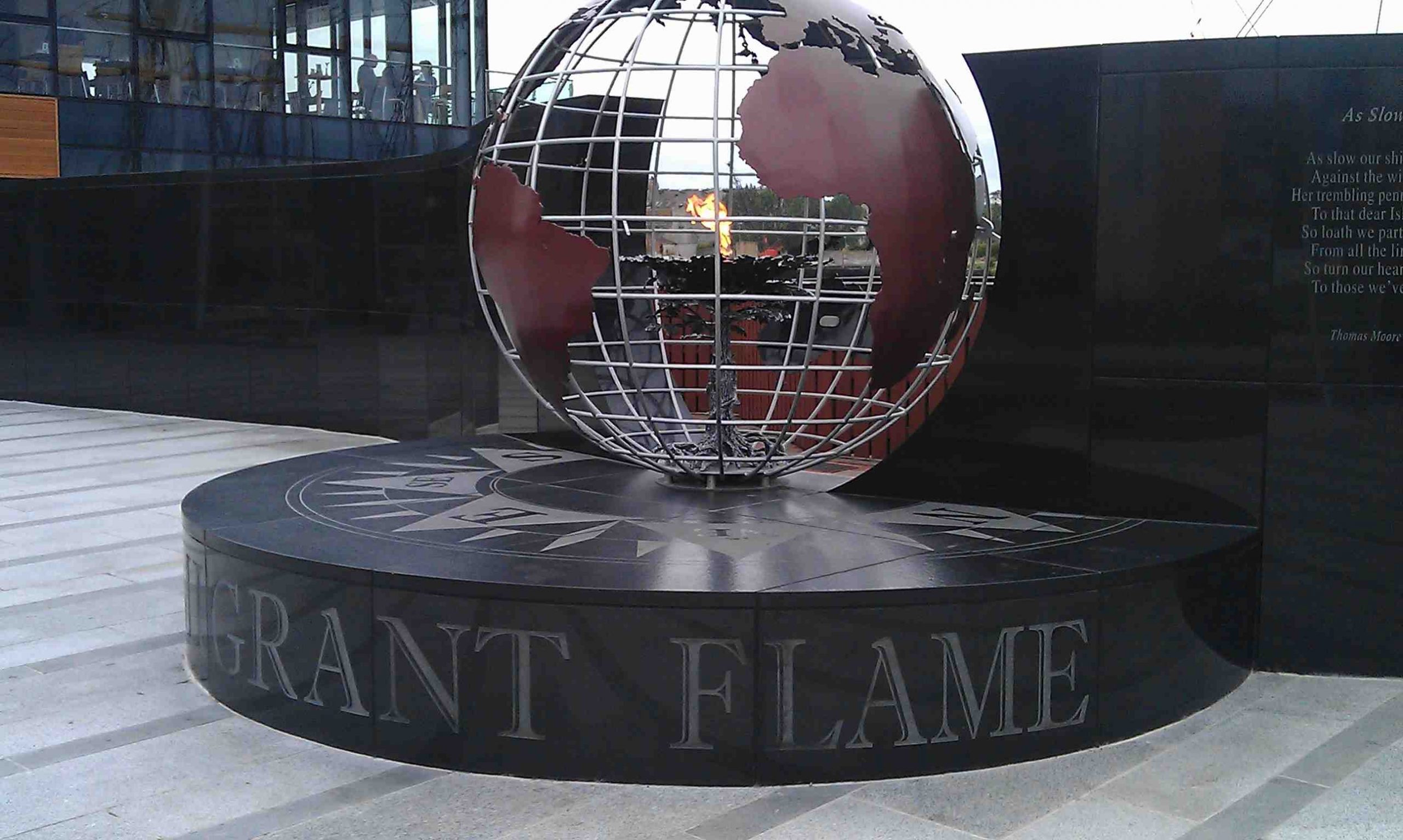 The memorial flame was designed and developed  by Bullfinch in 2013 to commemorate the 50th anniversary of John Kennedy’s visit to the Kennedy home town of New Ross in County Wexford, Ireland. Caledonian Control Technology was entrusted to design and manufacture the safety control unit which provides ignition and monitors the memorial flame.

The flame also celebrates and serves as a memorial to the millions of Irish people that have emigrated over the last two centuries.

The flame was lit from the eternal flame from the Kennedy Memorial at Arlington Cemetery.